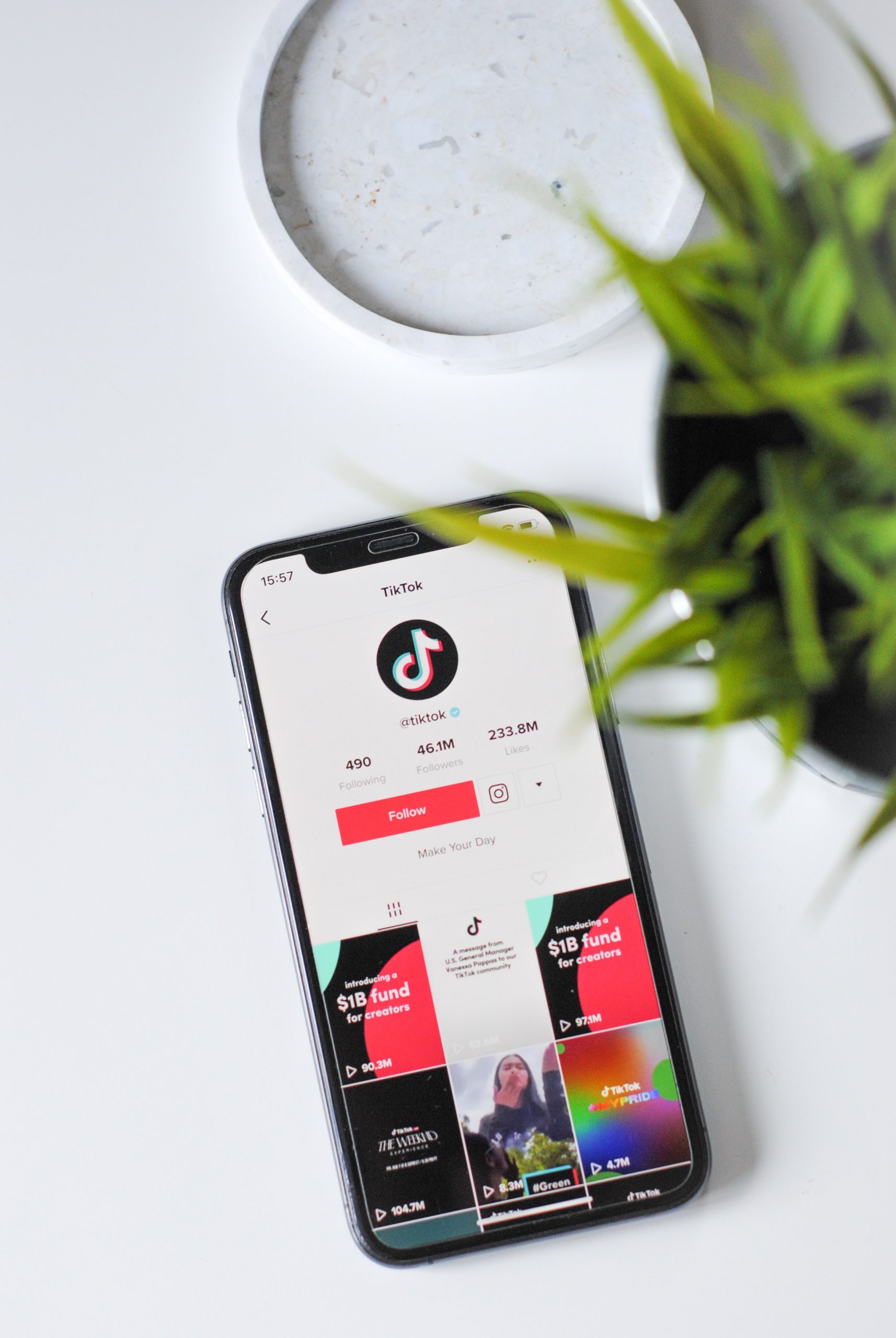 The Rise of TikTok: A History Lesson on Social Media’s Latest Rising Star

If you are or know anyone under the age of 30, you’ll definitely have heard of TikTok.

Despite its relatively recent beginnings in 2016, TikTok has rapidly developed into one of the biggest names in social media, alongside older platforms such as Facebook (2004), Twitter (2006), and Instagram (2010).

It’s a go-to platform for entertainment content, and is tremendously popular among younger audiences, particularly in the wake of the Covid-19 pandemic where more and more people are spending increasing amounts of time on their phones.

The platform began as a video-sharing app called Douyin, and was only available to the Chinese market. In 2017, it rebranded as TikTok and made its international debut, and merged with a similar app called Musical.ly in 2018.

At this point, the platform was made available worldwide and started gaining major global traction, with celebrity users such as Jimmy Fallon, Tony Hawk, and Jennifer Lopez famously championing the app. Today, the platform is home to over 1 billion users, and poses a valuable addition to the strategies digital marketing agencies create for their clients.

The science behind TikTok

On the creation side, users are able to record and upload brief video clips and edit them with the platform’s substantial ‘Sounds’ library (which includes both background music and special effects) as well as an extensive range of filters.

The short clips can be stitched into videos up to six minutes long. This results in a mass of entertaining, user-generated content from lip syncs to comedic skits, monologues, and more. 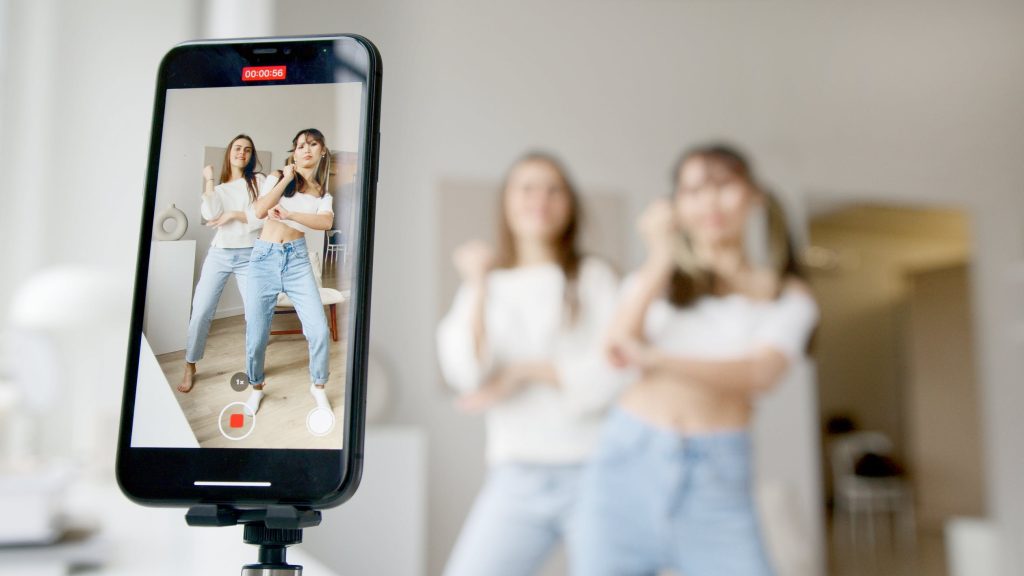 On the video consumption and sharing end, TikTok’s main landing page (a.k.a the ‘For You’ page or ‘FYP’) features an endless stream of videos tailored specifically for each user. Users can scroll through the stream and react to each video by liking, commenting, sharing, or hitting ‘not interested’.

Other elements included in the app include ‘React’, which allows users to film video responses to other videos- as well as ‘Duet’, which lets them incorporate existing videos into their own original content by either filming side-by-side the original video, or dubbing the original audio with their own footage.

Users can also follow each other to subscribe to future content, as well as send each other direct messages in the form of text, emojis, and videos. Finally, users with over 1000 followers are able to host live video events as well as give and receive virtual gifts exchangeable for cash.

The key to TikTok’s colossal success lies in its highly elaborate, AI-powered algorithm, which uses a complex system of weighted signals to recommend content to users based on their preferences and app activity.

It also suggests content that includes similar songs, sounds, hashtags, and captions in TikToks previously enjoyed by users. Essentially, it’s designed to suggest relevant content as well as encourage users to explore new subject matters, and allows small-time content creators the potential to go viral in a matter of days.

From A Digital Marketing Perspective 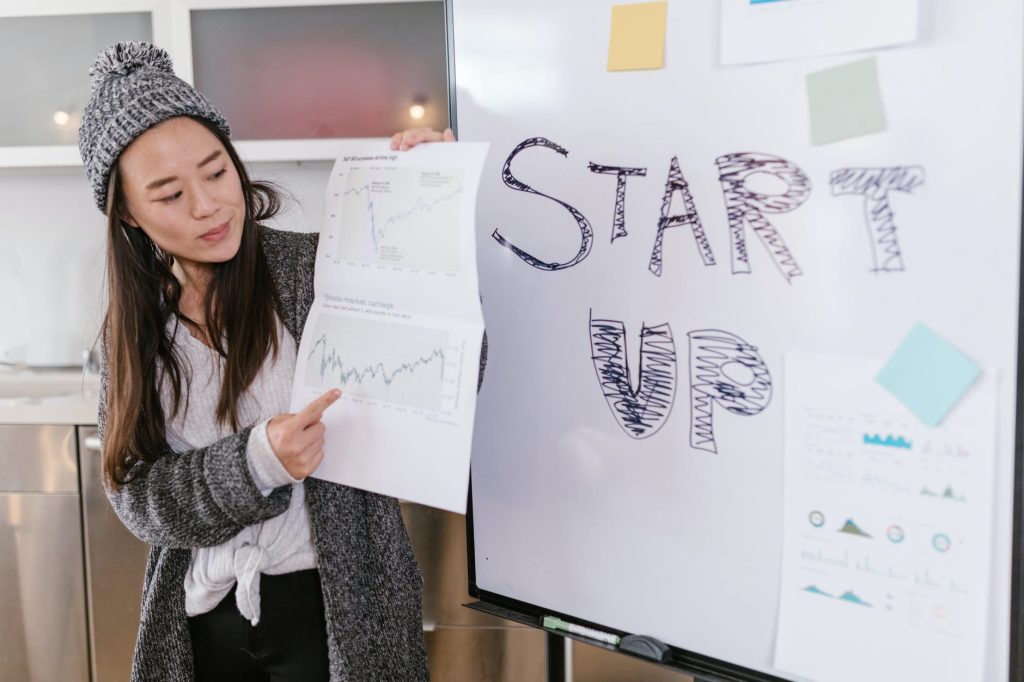 For instance, Target has a strong TikTok presence, using it to jump onto popular trends such as hashtag challenges and horoscopes. It also regularly features influencers shopping at Target and filming their product recommendations. Chipotle is another excellent example of TikTok for digital marketing, utilising the app to share recipes and collaborate with popular celebrities such as Miley Cyrus. On the local side, one of Asia’s largest online fashion and lifestyle platforms, Zalora, collaborates with Malaysian influencers to promote their products in creative, engaging ways.

Although the app doesn’t have direct shopability like Facebook’s ‘Shops’ feature, it’s certainly making strides in that direction. The platform recently announced a collaboration with e-commerce platform Shopify, which includes plans to incorporate in-app shopping features. TikTok is well-poised for retail purposes, with many well-known accounts dedicated solely to product demonstrations and reviews. Many brands have even started listing items’ virality on TikTok as part of their product descriptions.

The app’s digital marketing opportunities are demonstrated by TikTok’s power to capture and hold the audience’s attention. The platform garners extremely high levels of engagement, with users spending an average of 89 minutes a day on the app.  Its concept of short, easy-to-digest clips make it easy to retain consumers’ focus, and its scalable creative tools allow brands to create highly engaging content without the need for extra production resources.

TikTok’s incredible growth in a short span of time and its popularity among younger audiences make it the social media platform of the future.

Brands who want to be part of the movement have to be willing to invest in and experiment with their digital marketing strategies to come up with killer ideas with the ability to penetrate the market. This includes coming up with creating and maintaining in-house TikTok channels, crafting campaigns, and collaborating with influencers.

The digital world can be intimidating at first, but with the correct strategy and guide, traversing this vast landscape presents you with plenty of opportunities to elevate your brand even further. Let us be that guide. Drop us an email at ask@socialgrooves.com to get started!