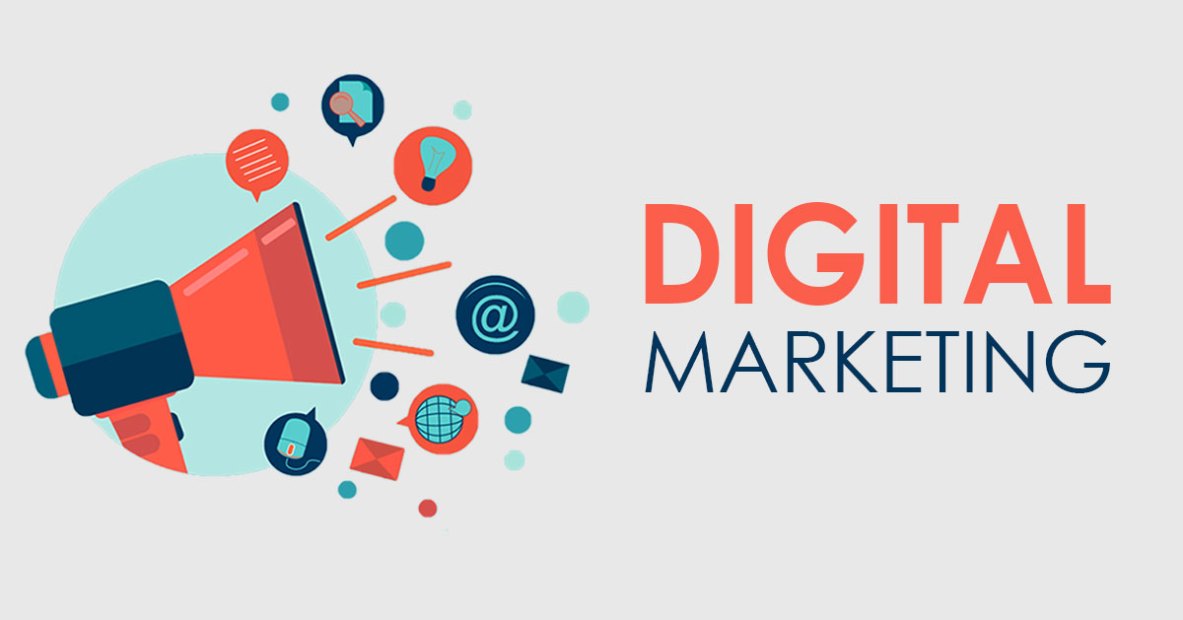 Take a trip down to downtown KL and just soak it all in. New buildings, structures shooting up from the ground like crops of plantations. Construction sites all over the city as the landscape reorders every week.

Witness the hustle & bustle of the streets, the hurrying & scurrying of the local public as they rush from one place to another….

It’s a frenzy, literally everywhere you look. Like a virus had gripped the entire city. Or if everyone’s clamoring for that same deal on Black Friday.

Except this isn’t really Black Friday. This is..…..everyday.

It’s pretty much a reflection of our lives today. We seem to be running out of time – anything we do, any task we’re engaged in is conducted at a frenetic pace. Always in a hurry.

The question is…..why? Why do we feel like we’re running out of time, all the time? There could be plenty of explanations :

The world we’re living in now, is unlike any other we’ve lived in before. It’s moving faster than ever, growing smaller all the time. Technology, obviously, has played its part. What needed days to be done before is now done in seconds. Our lifestyles have become easier as a result, and as a consequence, “quicker”.

What else has changed with us?

For one, the way we communicate. Our communication has not just accelerated, it has transformed completely. We as a community have grown “connected” in every sense of the word. Boundaries are broken down and, in a way, we’ve become transparent.

The sort of information we share today ranges from the trivial to the most personal imaginable. Social media has played a massive part in this phenomena, as now on this platform, everyone’s a blogger. People on social media are given free rein to share just about anything & everything under the sun. We can voice opinions, commend something we love or condemn/criticize. It’s your virtual space to ramble on the universe!

It’s also given the regular public something they’ve never had before : an audience. This is music to the ears for someone who had something they have that they’d like to promote – a unique talent, a vlogging channel, a song that they wrote, or even your modelling looks – A N Y T H I N G. It’s a sandbox for talents to show and flaunt whatever they have, to the rest of the watching world.

And with years passing by & the popularity of social media growing bigger than ever, these talents are expanding as well. An array of talents are popping up all over the web, and everyday something different comes to the scene. Even their outreach have broadened & multiplied, coinciding with the size & influence of the platform they have resided on. With the content they post, they have inadvertently garnered their very own set of passionate fans – they get recognized in public, posing for selfies all the time, as their followers count rack up by the minute.

To put it simply….they’re today’s modern day celebrities. Or “influencers” as we call it. And with the world in constant, perpetual motion, this sudden spawn of self-styled social media influencers has opened a new door for us in the marketing world. Slowly but surely, the advertising world is evolving as we know it.

The social media influencers of today, blessed with their new-found fame, are now capable of serving the world over as arbiters of taste, style and public opinion. Their endorsement and creative input enables them to bring attention & credibility to a brand, in a way that no other type of advertising can pull off. In brief, if it’s good enough for the star, it’s good enough for them.

Thus at SocialGrooves we believe thoroughly that with digital marketing done right, a brand can achieve so much. Leave us a message now!