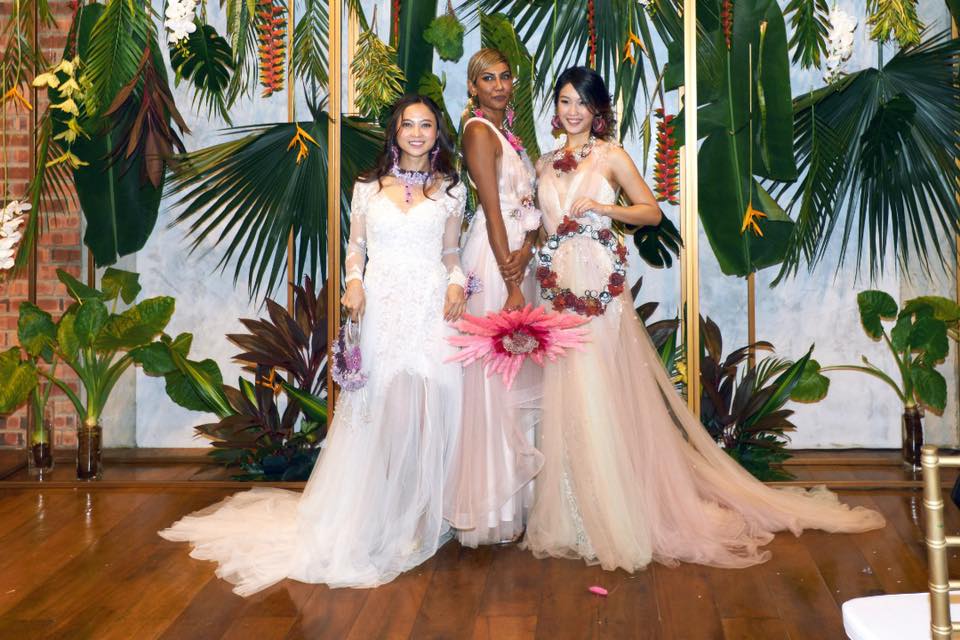 #KnotTheWaste: Did You Know That Your Wedding Can Be Eco-friendly & Sustainable Too?

Humans haven’t been faithful in our relationship with Mother Nature. She has given us so much, yet all we do is kill her slowly with pollution and deforestation.

This is why the Association of Wedding Professionals’ (AWP) wants to put a stop to this before we take things too far. AWP launched the Knot The Waste campaign recently to emphasise one point, ‘your most important day should be a sustainable one’. Social Grooves is proud to be a part of the ideation and marketing of Knot The Waste on behalf of AWP.

Say ‘I do’ to sustainable weddings and ‘no’ to waste.

The campaign targets common wedding traditions that have a huge negative impact on the environment. Perhaps the most well-known of all is shark fin soup. While the younger generation is beginning to stray away from the controversial dish, it is still very popular among Malaysians with worrying reports that we were the second biggest importer of shark fin in the world in 2016.

Knot The Waste takes aim at other common features of any non-sustainable wedding including single-use papers and plastics and food wastage. It goes even further by promoting ways to make your wedding more environmentally friendly, including getting a second-hand dress and opting for reusable decor. Think potted plants and used wedding elements.

AWP officially launched the campaign recently on 22 October at Nathalie Gourmet Studio, and we were honoured to have attended. It was a star-studded event with the guest list including a string of celebrities such as Davina Goh, Happy Gan, Melissa Tan, and many more.

These A-listers were also part of the official campaign video! Take a look at it below:

The event was brilliantly structured as if it was a ceremony in and of itself. Joshua Gui and Lynn were the bride and groom of the mock wedding, and Janet Lee from the Shanghai Sisters was the officiant. The audience was then delighted by dazzling vocal performances by May Mow and Janet Lee, a violin recital by Ken Lee vKing, and a ballroom dance recital by Lim Sae-Min.

True to the theme of the event, there was even a fashion show featuring the “infinity gown”, an innovative wedding gown designed by Mei Chi which has the ability to transform into numerous evening looks, embodying the concept of a sustainable wedding.

SocialGrooves.com is proud to be one of the go-to social media agencies that focus on causes and campaigns. We capitalise on our strengths in our influence and ability to engage communities in order to make meaningful changes. The Knot The Waste campaign is one of our many successes in putting expert marketing and creative strategy to produce measurable results. Talk to us to learn how we can take your business to the next level!